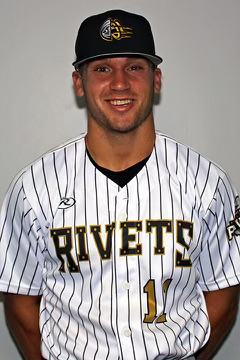 Jackson attended Providence Catholic High school in New Lenox, graduating in 2016. In his time there he was a member of back to back state titles in 2015 and 2016, all-area in both years. WJOL Tournament MVP in 2015, and all CCL Blue in 2016. Beginning in the spring of 2017 he played two seasons at South Suburban College. In 2018 Jackson was named NJCAA All-Region. Jackson finished his collegiate career at Lewis University, ending with 238 collegiate hits. Named All-Midwest Collegiate League in 2019, and played for the Rockford Rivets of the Northwoods League in 2020. Most recently Jackson played professionally for the Joliet Slammers in 2021. They are a member of the MLB Partner League the Frontier League.