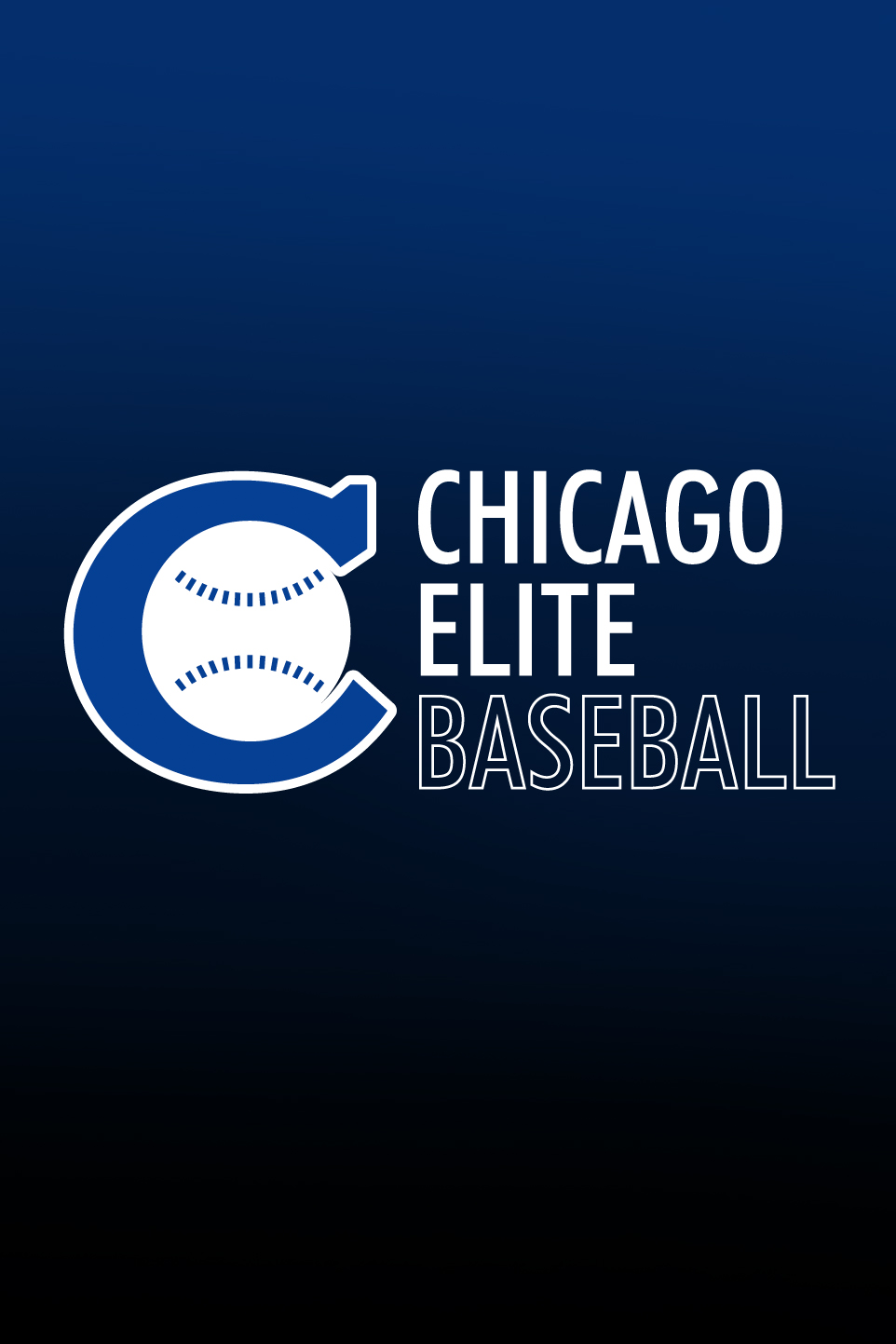 Jim played high school baseball at Brother Rice High School, leading the team from the shortstop position to two Chicago Catholic League championships. Jim was inducted into the Brother Rice High School Baseball Hall of Fame in 1996. After high school, Jim attended Triton College and played second base, leading the Trojans to a second place finish at the JUCO World Series in Grand Junction, Colorado in 1994. The team returned to the tournament again in 1995. Coach Schmidt signed with the University of California at Berkeley after his sophomore season. Jim started for the Bears at third base in 1996 and 1997, hitting .330 in his senior season. After college, he played in the Frontier League for two seasons, making the All-Star team with the Cook County Cheetahs in 1997. After graduating with a B.A. in History from Cal in 1998, Jim played again in 1999 with the River City Rascals near St. Charles, Missouri.

Jim coached at Triton College with JUCO Hall of Fame coach Bob Symonds from 1998-2001. He has coached at many high schools in the Chicago area and is currently the sophomore baseball coach at Evergreen Park High School.